Back in January 2015, an odd thing happened in professional wrestling that most of the world didn’t care about.  During a match/storyline, a hero, John Cena, got pummeled by multiple men due to opposing the authority of the company—an ongoing theme in wrestling for decades.  As the match progressed, the wrestler who ordered the pummeling, Triple H, was sitting in front of a little boy who became upset and cried while watching his hero get decimated. Then something happened, bad guy Triple H broke his acting role and comforted the kid, and gave him a hug.

The psychological reasons Triple H broke character are completely unknown, but something about this event was different to him than others, because in his wrestling career this was certainly not a first occurrence of seeing a child upset.  After the match, there were many people who commented on both sides about if a wrestler should break character.  There were those who said that by Triple H breaking character, he has set a precedence to encourage other boys to cry to get free merchandise and meet wrestlers.  While in fact, this boy did get some free merchandise and got to meet wrestlers after the show, I think this act was more to help the child feel more secure that no one was hurt.

When I first read about this incident though, I have to admit I teared up.  I remembered myself being a boy and having all my own heroes of the time:  Batman, Superman, the Ghostbusters, and the Teenage Mutant Ninja Turtles.  More specifically, I remembered Batman after reading about this wrestling world anomaly.  When I was a kid, I vividly remember being in the grocery store with its fashionable wood paneling at the front of the store, waiting for my mom to leave the check-out line with our food.  While I waited, I opened an issue of Batman on the black, rotating rack and was horrified to open to the middle of the comic with a huge picture of Batman’s back being snapped by Bane (now a movie, The Dark Knight Rises).  I panicked, likely a familiar panic that boy at the wrestling match experienced.  My illusions of Batman’s invincibility were being decimated.  To resolve this imbalance of reality, I quickly turned to the back page so I could learn it was a bad dream for Batman, or that he had healed months later, and corrected the atrocity Bane committed in destroying a hero.

Batman didn’t heal that issue though.  There was no resolution.  Batman, one of my grandest heroes, was crippled with no end to recovery in sight.  I quickly looked for other, later issues of Batman on that rack, and found none.  I left the grocery store feeling different that day.  Batman was human, and someone broke him.  This left me with my own fears—what if I got broken one day?  My immediate answer was, “I cannot recover.”  How could I recover from being injured, after all, if Batman couldn’t?  Who was I compared to the Dark Knight?

Back then, that little boy (me) was terrified, similarly, I believe as that little boy at the wrestling match was.  When our heroes are beaten up and there seems like there is no chance of them continuing, it is an existential crisis for kids—likely one of the first ones they encounter.  After all, “if heroes are breakable, then that means, I am breakable too”—a harsh, but true reality for all human beings.

I would like to say that I know how I worked through this event, but I don’t.  I don’t remember that part.  To be honest, I never looked for resolution by following the comics.  Batman was broken, and then some robot looking Batman took over.  He wasn’t the same Batman I knew, and I abandoned the Caped Crusader.  Maybe I sold out.  Maybe I didn’t want to be let down by Batman again.  I don’t remember the reasoning.  I do remember all of the emotions I felt though when I read about Triple H, the heel of the wrestling community though.

Maybe Triple H is a hero, maybe he’s a villain, depending on the scriptwriter’s whims.  Ultimately though, his real name is Paul Michael Levesque, and he’s a human being.  In reality, human beings are good and bad.  None of us are good all the time or bad all the time.  Paul is no different in the scheme of good and bad, but in the moment he consoled that child I believe he did something good.  He established a connection with a kid whose worldview was being altered before both of them.  Paul didn’t want to feel powerless watching this child’s experience and he took action to help the kid work through the experience.  So in my mind, while it’s a heart-breaking experience to learn that our heroes, including our parents, are fallible and breakable; there is reassurance to know that there are also people to help us through these realizations. 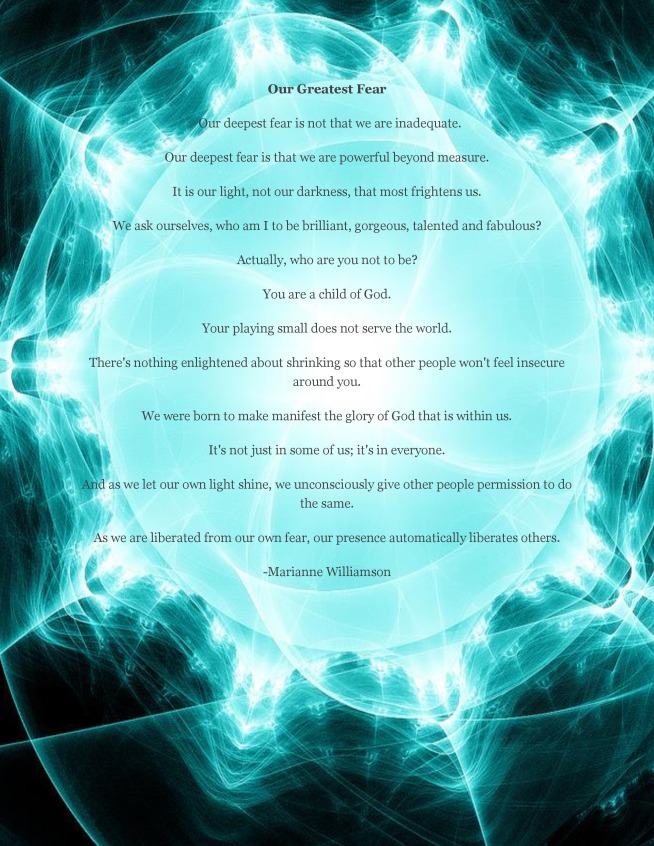 “Whenever you get angry, go back to yourself, and take very good care of your anger…If your house is on fire, the most urgent thing to do is to go back and try to put out the fire, not to run after the person you believe to be the arsonist.  If you run after the person you suspect has burned your house, your house will burn down while you are chasing him or her.  That is not wise.  You must go back and put out the fire.  So when you are angry, if you continue to interact with or argue with the other person, if you try to punish her, you are acting exactly like someone who runs after the arsonist while everything goes up in flames.”